MLK Celebration Week 2020: The Black Women in Our Lives

MLK Celebration Week 2021: The Black Women in Our Lives 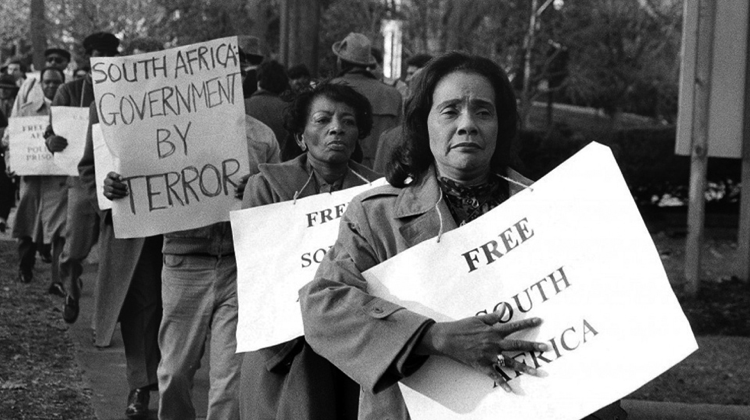 The Framework Behind the Movement

The goal of the week is to bring the FSU and Tallahassee communities together to reflect on the past and support one another to engage in creating social justice and advocating for the civil rights of all. This year, the celebration will place special emphasis on recognizing the role of Black women in the movement, including their historical impact and continued legacy, both nationally and locally. The celebration will highlight Dr. King’s framework for social justice each day through the Six Principles of Nonviolence. Created by Dr. King, these principles were institutionalized and strengthened by Coretta Scott King’s continued social justice advocacy and the monumental development of the King Center. We encourage you to reflect on each of these Six Principles of Nonviolence as we move through the week and think about how we as a community can do the work of equity for equality.

Learn more about the impact of Black Women past and present in their fight for liberation and racial justice below.

Black Women In Our Lives Nomination

To further honor the influential Black women in our lives, members of the FSU community have the opportunity to submit a picture and highlight of a Black woman who has been an agent of impact, inspiration, and influence. Submit a nomination below.